Many extraordinary and important discoveries have taken place in Leiden. Roam the city and discover the fascinating stories behind them on the spot. The only thing required is your smartphone! 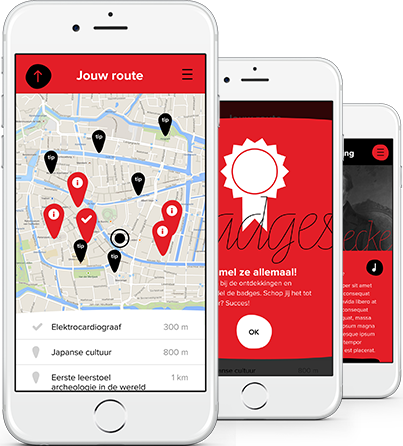 The road to the route

Ever since my appointment as director of the institute and professor, I make a habit of taking visitors with me on a city walk. And so I too, get to know Leiden better over time. It turns out to be a city with a rich cultural heritage, a city of discoveries. At the same time it amazes me more and more, how little is done with these resources? The next step is logical: transform the walks into a Leiden Discoveries route.

It takes a bit of time, but in 2009 the city council picks up the initiative. Regular meetings and publications in the Leidsch Dagblad follow. More and more it is recognized that City of Discoveries is a unique selling point and that a speedy realization of the Route is essential.

In 2012 we develop the plan further. Initially we want to represent each discovery with a work of art, but it is too costly. By involving Alexander Mouret the project builds momentum. There is frequent consultation with the local authority on design, location and construction of the signs describing the discovery. Applications are built to provide more information online. Funds are attracted and the Leidse Ontdekkingen Foundation is founded.

And now, finally… the Leiden Discoveries route and app are here!

In 1977 I moved to Leiden, together with my wife and two children. In 1981, our third child was born here. Ten years later I was appointed professor and institute director. When we have visitors, I make city walks with them and discover more and more of the city myself. In my role as chairman of the professors union, I come into regular contact with the city administration. Inspired by my walking tours I propose to give Leyden the slogan 'City of Discoveries'. That proposal was quickly embraced. But where are these discoveries? Eventually, we ended up with 28 discoveries, spread across a wide range of topics. We can’t do every discovery made here, unfortunately, but we do give a wonderful insight into the contribution Leiden has made to science and the world.

Only part of the digital tour

Go on a voyage of discovery with the Leiden Discoveries app 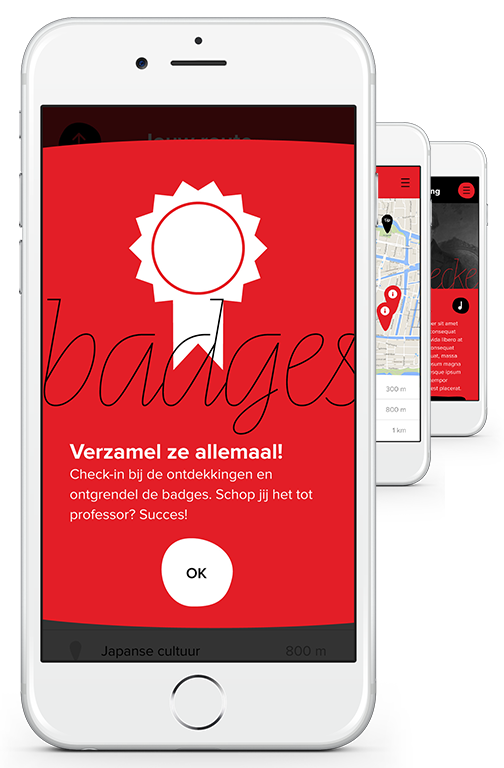 Leiden Discoveries would not have been possible without the commitment of all our partners. Together we put an important piece of cultural heritage on the map, both literally and figuratively.

Leiden, city of discoveries. An important centre for knowledge and science, throughout the centuries.

To this day the oldest university in the Netherlands provides an important contribution to the advancement of science.

Luris enriches the research landscape of Leiden by bringing research and society closer together.

VSBfonds supports many initiatives and projects that contribute to the quality of Dutch society.

Prins Bernhard Cultuurfonds is an enthusiastic advocate of culture, nature and science in the Netherlands and beyond.

The largest and most important bio and life science business park in the Netherlands.

Leiden has a wealth of knowledge and culture, thanks to the university, museums, monuments and a diverse range of cultural and research institutions within its borders. Numerous scientific discoveries and inventions, of national and international importance, have emerged here.

The Leidse Ontdekkingen Foundation aims to expose these discoveries and inventions for all visitors and residents of Leiden.

Board of the Foundation

If you are interested in Leiden Discoveries or if you have any questions, please send an email to info@leidendiscoveries.nl